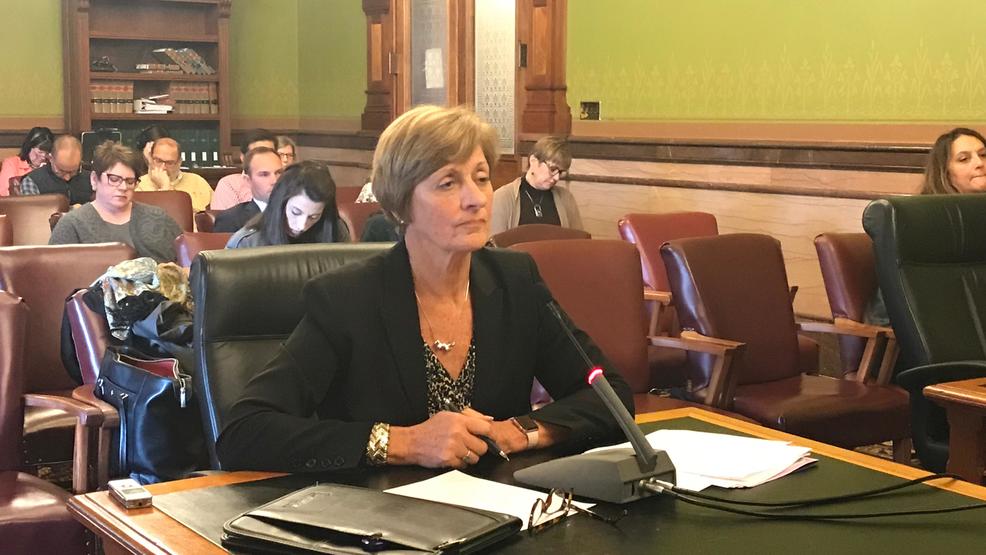 The ACLU of Iowa and Iowa Coalition Against Sexual Assault told the Department of Administrative Services at a public hearing Tuesday that it should make changes to new policy on how state employees should handle and report cases sexual harassment in the work place. The state agency, known as DAS, is responsible for all executive branch employees.

He expressed concern over the changes to the definition of sexual harassment, arguing the changes make it more narrow and protect fewer people as a result. He also has issues with the clarity of how DAS will conduct its investigations and the time frame in which the agency has to complete it. He suggested the agency look to a recent EEOC study on sexual harassment.

The public hearing, at which only those two organizations spoke, in wake of an emergency legislative committee meeting in October where lawmakers gave the green light for DAS to update the rules and change sexual harassment policy. Critics there argued–and again echoed at the public hearing–that the process was rushed.

“Why the rush? Because this is an important issue,” said Janet Phipps, director of DAS, said at the time.

Zeno, at the public hearing at at the emergency meeting in October, also raised concerns about transparency. The new rules say that all matters related to complaints will be kept confidential unless issued by court order, raising alarm for advocates of open records law.

“Blanket confidentiality is not the way to go,” Zeno said. He said it’s important to find the right balance between victim confidentiality and the public’s right to know about the misconduct of state employees, whose salaries are funded by taxpayer dollars.

“It’s not with a lot of forethought. It’s very reactionary,” said True-Funk. And we know that when rules are made in reaction to something, they don’t think through what the potential outcome is for someone experiences sexual harassment or someone who has a complaint filed against them.”

True-Funk and Zeno hope the state is open to their feedback and the rules will be evaluated before the final publication of them.