2018 end of season awards for the Hawkeyes 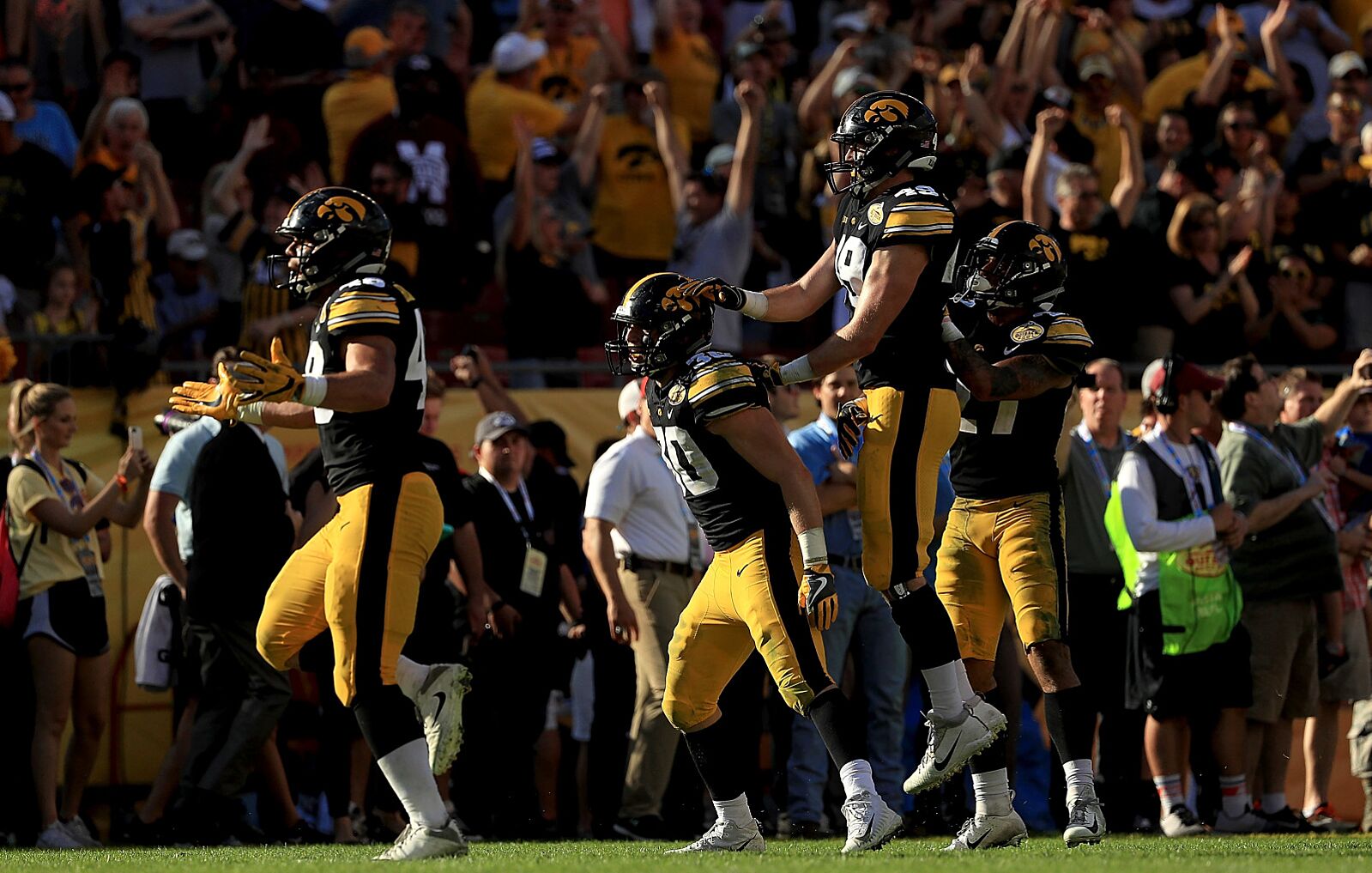 The Iowa football team’s season is over, which means it’s time to hand out MVPs, Newcomers, and Breakout player awards to the deserving Hawks.

The Hawkeyes 9-4 season may not sit well with some fans who wanted to see the Iowa football team in the Rose Bowl or winning the Big Ten Championship, but it is still a solid season. Getting an Outback Bowl win was just the icing on the cake, and a great way to conclude the season.

As we saw when postseason awards were announced, the Iowa football team featured a plethora of individually talented players, which just strengthens our point that the Hawks had a very good, if not underperforming, football team this season.

Today, however, is not about what could have been, rather we will be focusing on what did happen and handing out awards for those performances. We have our MVP awards, newcomer of the year, and breakout player of the year on all sides of the ball.

Let’s take a look at who we picked.